When did God create all things? 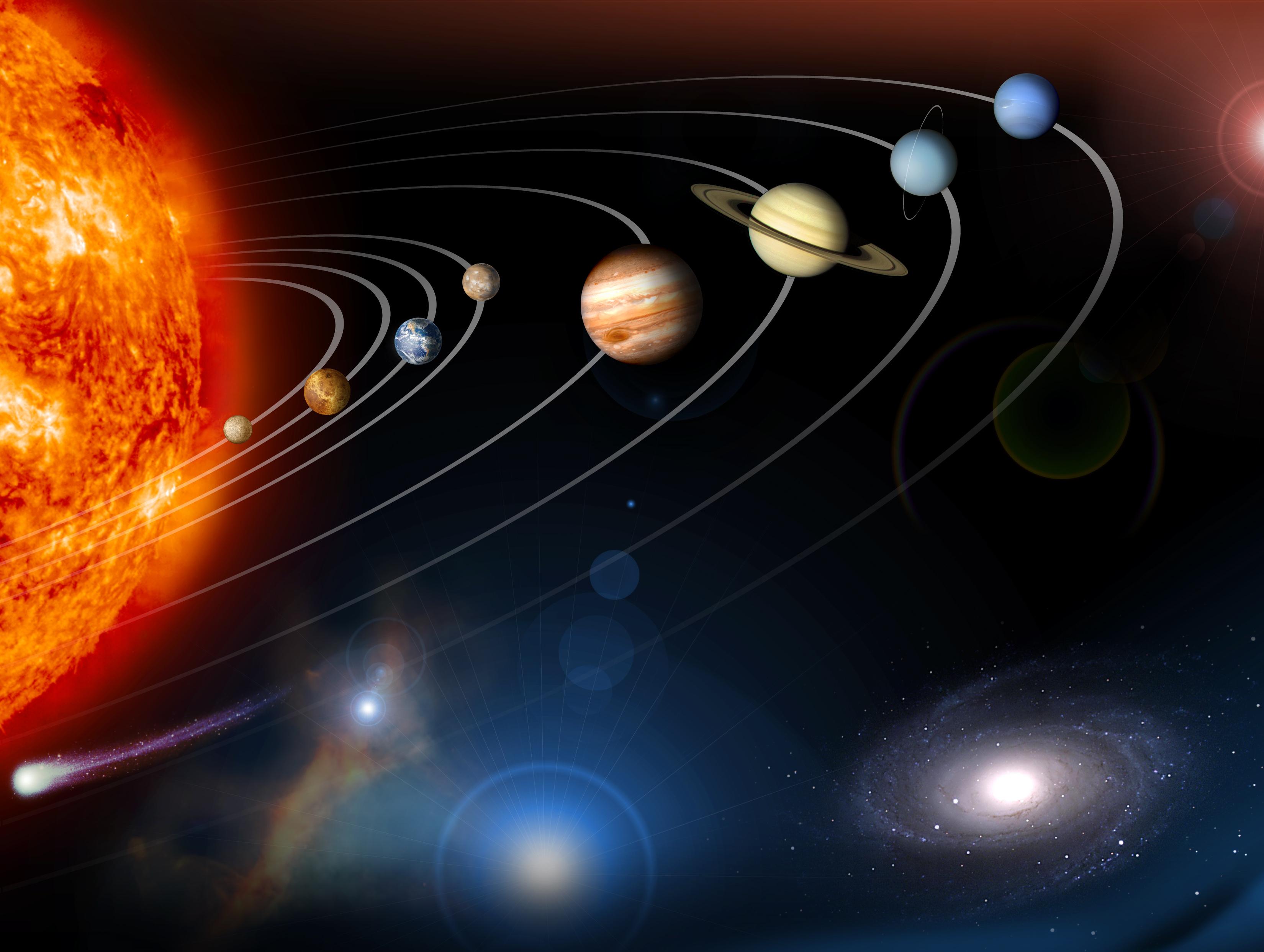 Though some would attempt to extend the six days of creation into long periods of time and others would introduce a gap between Genesis 1:1 and 1:2 with the claim that the angels were a part of an earlier failed creation, the Bible is quite clear that the six days are, literally, six days.

The Bible also makes clear that all things were created within the six days when it says: “For in six days the LORD made heaven and earth, the sea, and all that in them is, and rested the seventh day” (Ex. 20:11); and, “Thou, even thou, art LORD alone; thou hast made heaven, the heaven of heavens, with all their host, the earth, and all things that are therein, the seas, and all that is therein, and thou preservest them all; and the host of heaven worshippeth thee” (Neh. 9:6).

When did the six days of creation occur? While it would be a mistake to make a doctrinal issue out of a specific date or year, the Bible’s genealogical records indicate that creation occurred approximately 4,000 years before Christ, or approximately 6,000 years ago — numbers which can be calculated based on the ages of the patriarchs when sons were born to them, the lengths of kings’ reigns and other dates or events in the Bible, such as the exile and destruction of the temple (e.g., Gen. 5 and 11; 1 and 2 Kings; 1 and 2 Chron.).

Though the Bible contradicts modern “scientific” theory regarding the age of the earth, there is no contradiction with the true evidence, which suggests a young earth and a catastrophic and universal flood (Genesis 6-8). Believers accept the accuracy of God’s account of creation which is recorded for them in the pages of the Bible.

[Scripture quoted from the King James Version of the Bible]